Turn Off the TV 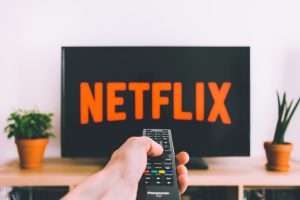 Is Your TV Babysitting Your Children? Do you want to be more successful in life, get more accomplished, be more productive? Then turn off the TV. The average adult, by the age of 65, will have spent nine years watching TV. Children watch an average of 27 hours of TV a week. By age 18, the American child has spent more time watching TV than time in school, shocking isn’t it. These same rules for television apply to video games and cell phone interaction. The average CEO reads 60 books a year. How many do you read? I read a book a week. The way to get smarter faster is to read and focus on self-improvement. 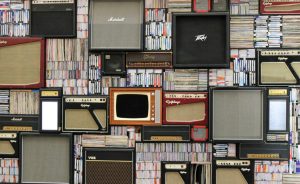 Turning off the TV is a great way to improve your health and your family’s health. Watching less TV helps you to get more exercise and eat a healthier diet. When you watch TV, you sit still for long periods of time. And all those television commercials for fatty, sugary, salty foods also encourage an unhealthy diet. One study found 8 commercials for unhealthy foods during every 10 minutes of TV time 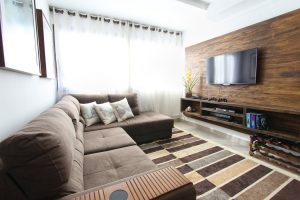 Watching your diabetes? Start by watching less TV.
A TV habit can be unhealthy for anyone, but it can be worse for people with diabetes. It’s hard to follow a meal plan when you are bombarded with advertisements for foods that aren’t good for your blood sugar levels or your heart. Physical activity is an important tool in managing your condition. And there’s almost nothing that takes less physical activity than watching TV. 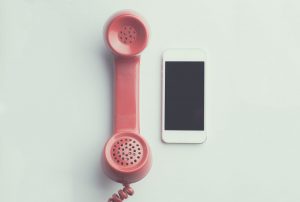 Is your TV babysitting your kids?
There are many studies that have shown that watching too much TV is bad for kids. Kids are more likely to eat while watching TV than while doing other activities. The more TV children watch, the more likely they are to snack between meals, eat foods they see advertised, and influence what foods their parents buy. Even worse, families who eat while watching TV eat more salt, sodas, and quick-preparation foods and fewer fruits and vegetables. Other studies show that children who watch less TV are less aggressive, ask for fewer toys, and are less likely to be obese. Children who watch less TV are more likely to be better readers. 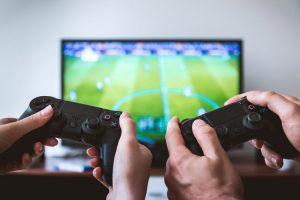 Take the TV out of the living room.  Put it out of the way, but not in a bedroom, cover the TV with a cloth or close the doors of the entertainment center so the blank screen does not call to you, choose a program to be watched and turn the TV off when it is over, keep track of how much TV you are actually watching and what shows you watch. Keep a TV journal for a week. Keep the TV off during meals, instead engage in conversation. 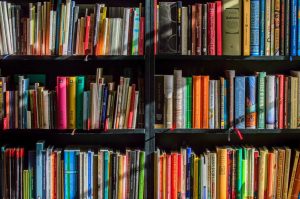 For families with children:

Make a family rule that sets a limit on TV time (2 hours per day maximum) – and stick with it. Make one day every week be “no TV day” and plan a fun activity you can do together instead. Make sure young children cannot turn on the television by themselves. Make sure you always know what your children are watching. Preview shows or watch them with your children. Do not use the TV as a reward. Limit your own TV watching to set a good example for children. 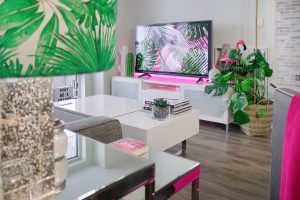 In your community: Organize a National Turn Off the TV Week effort in your community or child’s school. Ask your child’s daycare provider, school, and after-school program what their policies are about TV.  Make sure they understand your values and concerns about your child watching TV while in their care. Talk to your neighborhood library or community center about what type of activities they offer or could organize to adults, elders, families, or children.  Offer to volunteer time to help make them happen. Learn more about the impact of junk food advertising on children.