What You Think of me is None of my Business 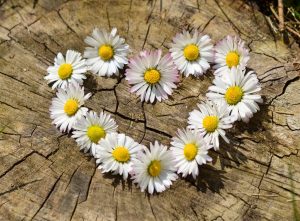 When it comes to what people think of you, it’s been said that “bad is stronger than good.” In a given day, if you hear ninety-nine compliments and one criticism, you know which one will be running through your head as you try to fall asleep that night. It’s normal to care what people think—most of us care deeply what the people we love, and respect think of us. It’s hard-wired. You want to be able to hear constructive criticism from people who matter to you while filtering out the gossips, mudslingers, and jealous jerks.

Tip #1: Specify who you’re worried about. Our brains love to overgeneralize. If your brain makes you worry that “people” will judge you, “everyone” will think badly, or “someone” will yell at you, ask yourself who, exactly? Name names. List the specific people you’re worried will judge you. And watch as “everyone” shrinks to just your boss and the gossipy receptionist. 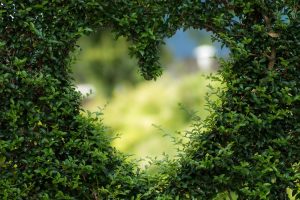 Tip #2: Identify whose voice it really is. If you’re afraid of being judged, even though no actual judgment is on the horizon, ask yourself who taught you to be afraid. Did someone in your childhood always fret about, “What will the neighbors think?” or say things like, Hmm, we’d better not do that. People will think it’s weird.  Most people are accepting and open.

Tip #3: Don’t get defensive as a reflex. If the basketball arena in your mind yells DE-FENSE, DE-FENSE as a knee-jerk reaction to every criticism, consider doing something revolutionary first: listen. When we put up a wall of defensiveness immediately.  After you’ve actually listened, you can sift through and decide whether any of the feedback might actually help you do better. With time and practice, you can replace, “What will the neighbors think?” Usually, others are too focused on their own lives to judge mine,” or “Most people are accepting and open,” or “Few people will go out of their way to give negative feedback.” 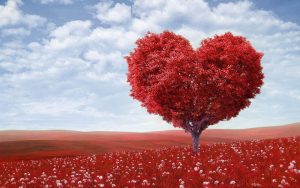 Tip #4: Consider the packaging. If someone has taken the time to deliver constructive feedback to you in a caring way—say, they are careful to critique your product or behavior, not you, or they balance their critiques with genuine compliments—it’s definitely worth listening, even if you ultimately reject their advice.

Tip #5: Just because someone judges you, doesn’t mean they’re right. It’s important to remember that their opinion isn’t the final truth. You can disagree with your critics.

Tip #6: Rise above the criticism or at least fake it. Even if you have steam coming out your ears, there are two reasons not to counterattack. By staying civil, even thanking your critic, you’ll accomplish two things. It will appear as if you are unscathed by rude comments and anyone witnessing this will be impressed. It’s a rare individual who can field haters without hate. You’ll stand tall instead of stooping to their level. turn your haters into motivators. 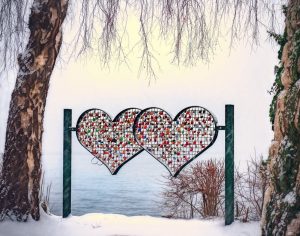 Tip #9: Challenge your beliefs. Folks who are worried about judgment often carry around perfectionist beliefs—they often think that only a perfect social performance will stave off inevitable harsh criticism. In reality, you’ll learn what usually happens when you make a mistake is nothing. You are your own worst critic. In your life, you have the most at stake. Every other person on the planet is also the biggest stakeholder in his or her life, which means they aren’t focusing on yours.  So rest easy: criticism happens, so approach it like a yard sale: snap up the rare and helpful gems and walk away from the rest. 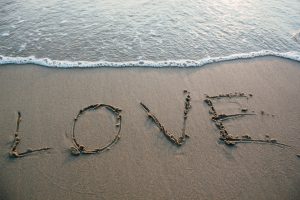 The Smart Gal’s Guide Thru Divorce – By Sara A.
The 5 Second Rule – By Mel Robbins
Be Obsessed or Be Average – By Grant Cardone
The Subtle Art of Not Giving a F*ck – By Mark Manson
Girl Code – By Cara Alwill Leyba
Secrets of Six-Figure Women – By Barbara Stanny
I Am That Girl – By Alexis Jones
#GIRLBOSS – By Sophia Amoruso
What You Think of Me is None of My Business – by Terry Cole-Whittaker
The 5 Love Languages – by Gary Chapman
Love Is Letting Go of Fear – by Gerald G. Jampolsky MD
Get Over Your Damn Self – by Romi Neustadt
Trauma and Recovery – by Judith L. Herma
The Body Keeps the Score – by Bessel van der Kolk M.D.
Killing Sacred Cows – by Garrett B. Gunderson
Breaking the Silence – by Diane Chamberlain
Pussy: A Reclamation – By Regena Thomashauer
A Fine Romance – by Judith Sills Ph.D
Everything Happens for a Reason – by Mira Kirshenbaum
You are Badass – by Jen Sincero
Love Warrior – by Glennon Doyle Melton
Loving What Is – by Byron Katie
Lean In – by Sheryl Sandberg
Previous Next
Back to Top