Is There a Narcissist, Bully or Guilt-Tripper in Your Life? 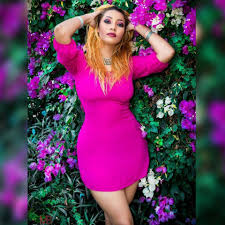 Beautiful Ladies – Do you have a Narcissist in your life?  Narcissists have NO empathy, compassion or feelings for anyone but themselves. Have you ever had someone say something so upsetting to you that you found yourself ticking off a list of counterarguments to dispute their assertions? You obsess on what you should have said. You get sucked into rehashing the conversation, ruminating about similar, past incidents, and chatting up a storm about it with your BFF.

This person pushes your buttons and you must figure out just the right thing to say or do to deal with them? the problem is when dealing with narcissists, bullies, guilt-trippers, and manipulators, your “counterarguments” and explanations do nothing but feed their thirst for strife and turmoil. What they really want is control, and you give them control when you react heatedly when they push your buttons. 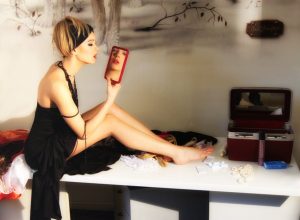 Stop letting that difficult person get a rise out of you whenever they want simply by spewing negativity and nonsense your way. Take a breath. Walk away. Don’t engage them in more conversation. They’ve lost the privilege to communicate with you. Set boundaries. Focus on what you need to do to move forward and do it. Actions speak louder than words. Emotionally unhealthy people will attempt to pull you into arguments by saying things they know will make you want to defend yourself. Don’t bother. Some criticisms don’t deserve a response. Save your energy, keep your peace and let them argue by themselves. 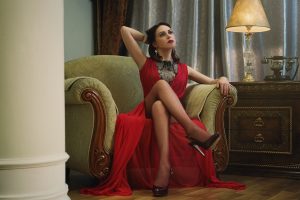 Here are some tips to deactivate the buttons others like to push.