Women BeWare  – You’ve heard of the gender gap in pay? According to Redfin, Seattle, the gap occurs in equity building, too.

“Despite differences in equity appreciation, purchasing a home can help level the playing field between men and women,” Richardson said. “In addition to setting labor standards that encourage pay equity, more can and should be done at the federal and local levels to support female homeownership through affordable housing policies like down payment assistance.”

Redfin blogger and editor Natalie Schwab said the first major cause behind the home equity accumulation gap is income. She noted women’s median income has flattened since 1979, according to the National Bureau of Economic Research. Coupled with a continuing gender pay gap in the workplace, women are typically unable to save and therefore spend as much as men on housing. 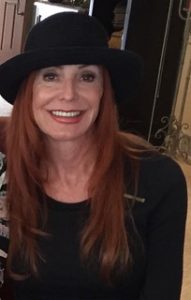 Redfin also noted women are more likely to go to college than men and currently hold nearly 65 percent of the United States’ $1.3 trillion of student debt and take two years longer on average to pay off that debt, in part due to the gender pay gap.

“Not only does this debt affect how much home women can afford, it directly affects their access to credit, and thus loan application approval and mortgage rates,” Schwab wrote, citing Home Mortgage Disclosure Act data from 2015 showing a single woman’s likelihood of mortgage denial due to debt-to-income ratio was slightly higher than a single man’s: 30.3 percent compared to 28.1 percent. Overall, women originated fewer loans in 2015; 61.2 percent of single women who applied for originated loans, compared to 61.8 percent of single men.

Additionally, the study said another expense likely affecting some single women’s’ spending power is children. Nearly 83 percent of single parents with custody were women; one of every six custodial parents (17.5 percent) were men. 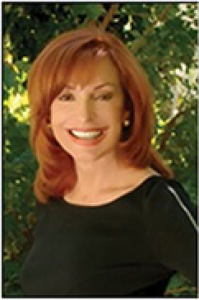